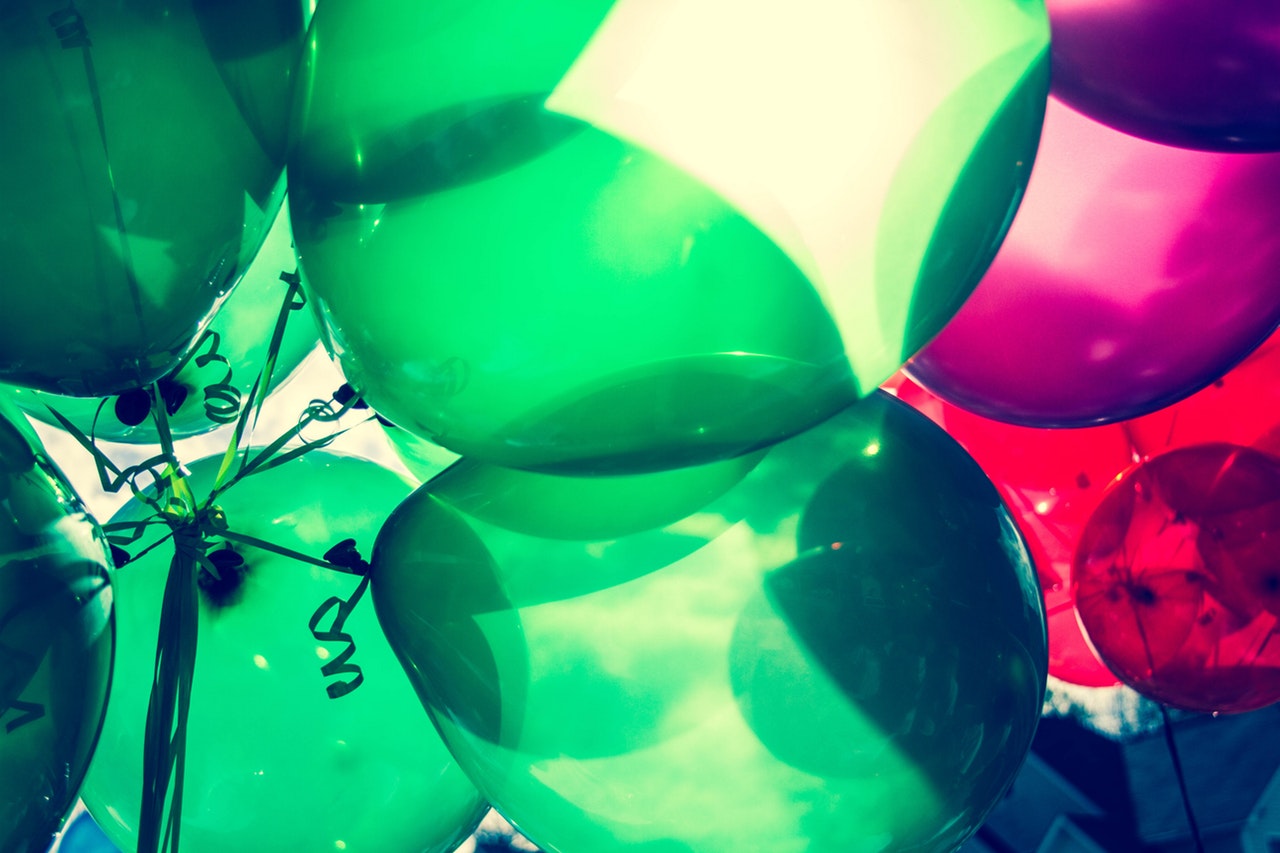 When she got back to the Cheshire Cat, she was surprised to find quite a large crowd collected round it: there was a dispute going on between the executioner, the King, and the Queen, who were all talking at once, while all the rest were quite silent, and looked very uncomfortable.

The moment Alice appeared, she was appealed to by all three to settle the question, and they repeated their arguments to her, though, as they all spoke at once, she found it very hard indeed to make out exactly what they said.